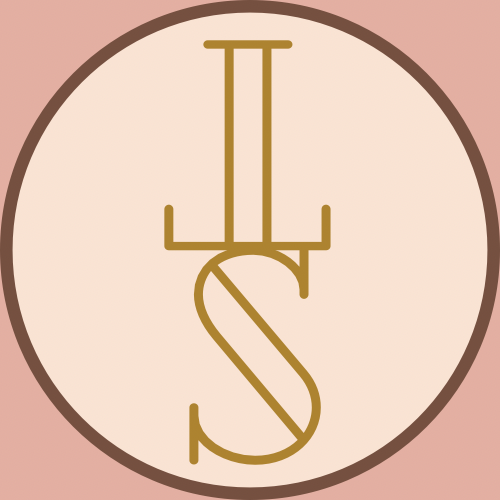 When we were young

Promise = guilt. In my Monday Blog of 17 June 2019, I promised the boys (Take That) that I would send them the translation of a few blogs in my book. The book I gave them (via Paul) on that same Monday 17 June. The book you can order by sending me an e-mail, by the way 😉

I have been working on the translations for months, but I just can’t get it together. It’s not simply Google Translate from Dutch to English, it’s also about putting my feelings in it. Because everything I write, comes straight from my heart. So I killed the idea of the translation and decided to start all over again, on the same subject but in a different language.

So here we are. Not taking you back to where it all began, but to…

When I was young

Little teenage girl, aged between 10 and 12 years old, was living in her own bubble in a city in the south of The Netherlands called Maastricht. Capital of the province though, so not just a tiny unknown village, but nevertheless far (too far) away from where the magic happened: Amsterdam and surroundings. Protective parents who wouldn’t let her go on her own (well duh, I wouldn’t let my son go either) but also didn’t want to accompany her to concerts etc. that took place in e.g. Ahoy’ Rotterdam. So she watched the videotapes over and over again, bought every magazine and newspaper she could find – even if there were only two lines in it about her boys – and was stuck to her radio in her room filled with posters.

People were making fun of her love for this band; five boys from England called Take That. They were not ‘cool’. We had bands in The Netherlands, why would you follow a foreign one? And how could she spend all of her pocket money and savings on this so called hobby? And hell no, of course no one wanted to go to concerts with her, what was she thinking?!

Then, in July 1995, one guy left the band. Robbie wasn’t her favourite, but her band was all over the news. Pocket money hit a real low point at that time but she was glad that the four of them continued. Even though it was not quite the same anymore. People were saying “Oh they will split up soon”, but she didn’t want to believe it.

Unfortunately the rumours were true.

They did split up, not even a year later, in February 1996. Our little girl had just turned 13 and was in first grade of high school. She was devastated when she find out the news while her class mates were making fun: “Did you cry too?!”. God, kids can be so cruel sometimes.

Their last performance happened to be scheduled in The Netherlands. She literally took part in every competition that came across to win exclusive tickets and thought she almost died when someone with ticket 0182 won while she had ticket 0181. Life can be so unfair.

A period of deep grief followed. Watching old tapes, listening to cds for hours and hours (after homework was finished of course ;-)) in her temple of worship. People didn’t understand her pain. “Come on” they said, “It’s just a band, you’ll find a new one you will like”.

It never was and never will be “just a band”. It’s a way of life, soundtrack included. 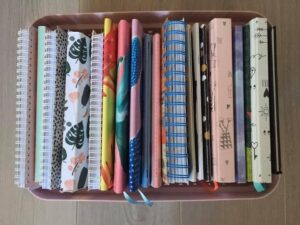 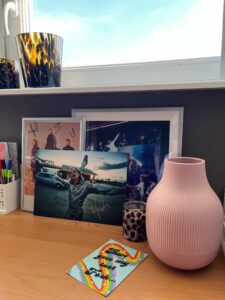 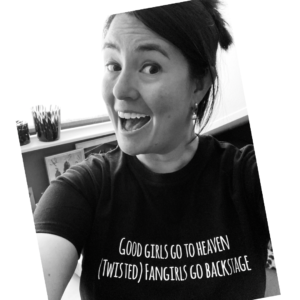 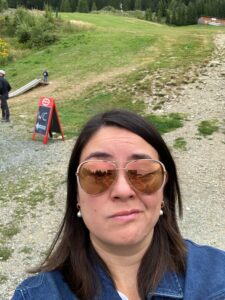 Save the best for last… 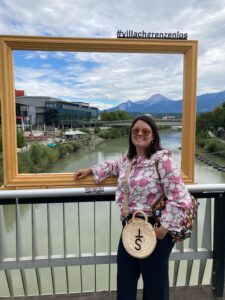